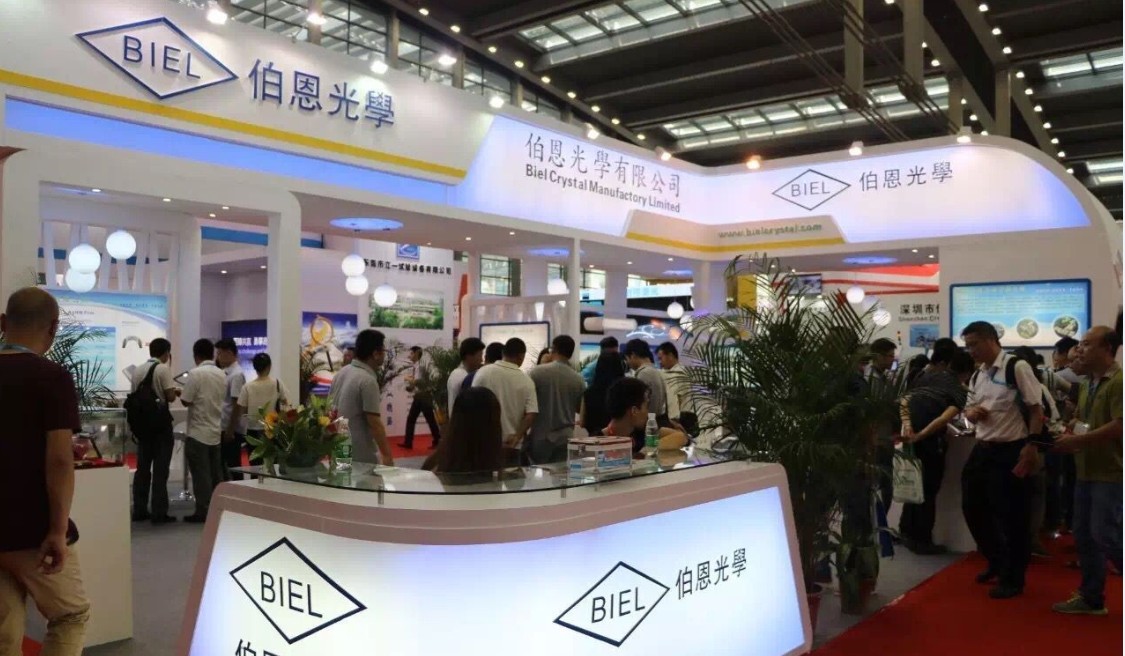 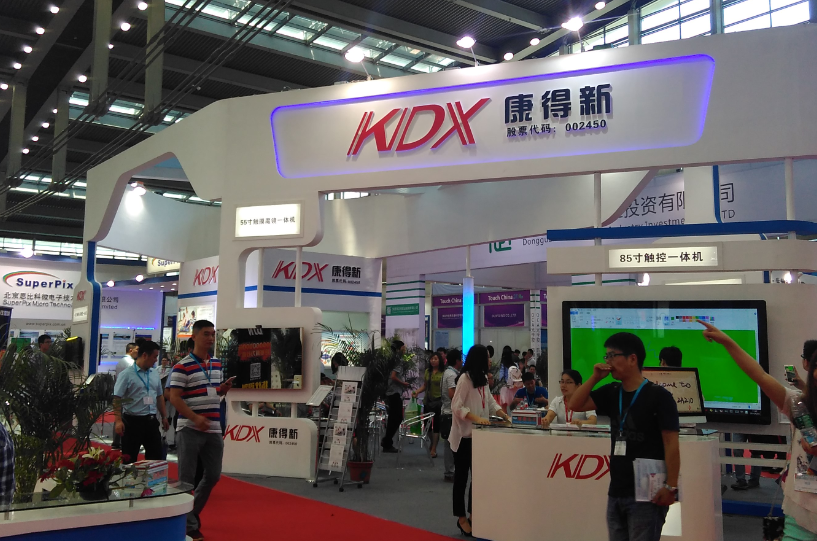 Shenzhen Stock Exchange at the same time, It is one of the earliest listed

companies in China. CSG Fine Glass Division is one of the three major departments

in CSG, It is principally engaged in the business of flat panel display with a

The main products of the company include CTP/LCD ITO glass, ITO-film,

Chinese mainland. It has repeatedly been awarded best supplier by Tianma, Xinli,

BYD; The company is the first one which launched the ITO-Film in 2008 in China,

at present, it is one of the main suppliers of mainland China which produce

capacitive touch panel ITO-Film in quantities, and it is the leader in ITO-Film

industry; The company’s capacitive touch panel are put into production in 2010,

and become the Apple’s supplier.

development and innovation. Under the premise of maintaining the current

products’advantages, the company promotes product updating with its own core

technique, and enlarges product function and application scope, so as to meet the